Adolphus Wiancko was born in 1838 in Prussia, Germany. He came to Canada with his wife, Meta, and they bought property on the north shore of Sparrow Lake in 1865. By 1875, the Wianckos were renting rooms in their home to summer visitors, and they began adding extra rooms to the front of their house for tourists. The first Post Office on Sparrow Lake was located at the Wiancko residence in 1878, where Adolphus Wiancko also served as Reeve and Justice of the Peace in Morrison Township.

Wiancko House was built in the early 1900s by their son, Harold Wiancko. The hotel featured regular baseball games, wiener and corn roasts, dances and masquerade nights, square dances, shuffleboard, and sing-songs on Sundays. Harold’s son, Maurice, continued to operate the hotel and Post Office until 1972 when it was sold. In 1982, although no longer operating as a resort, the hotel became the realistic set for the horror movie Humongous, and was later demolished. 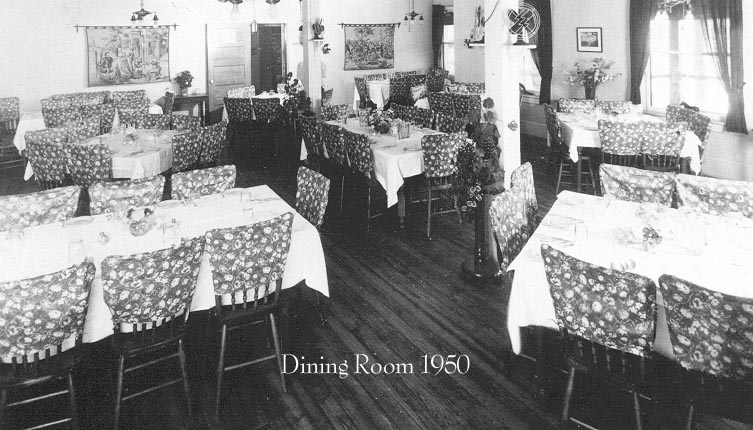 Compiled by Steve Stanton and David Stanton from SLHS archives, with credit to “See You Next Summer,” by Bruce M. McCraw, Toronto, 1998, and “Severn River,” by James T. Angus, Orillia, 1995.