Stanton Airways began in 1976 as a sightseeing operation with a single float-equipped aircraft based in Port Stanton. The property owned by John Stanton was federally licensed as the Port Stanton/Sparrow Lake seaplane base, and the operation was well received by the various tourist resorts on the lake at that time. 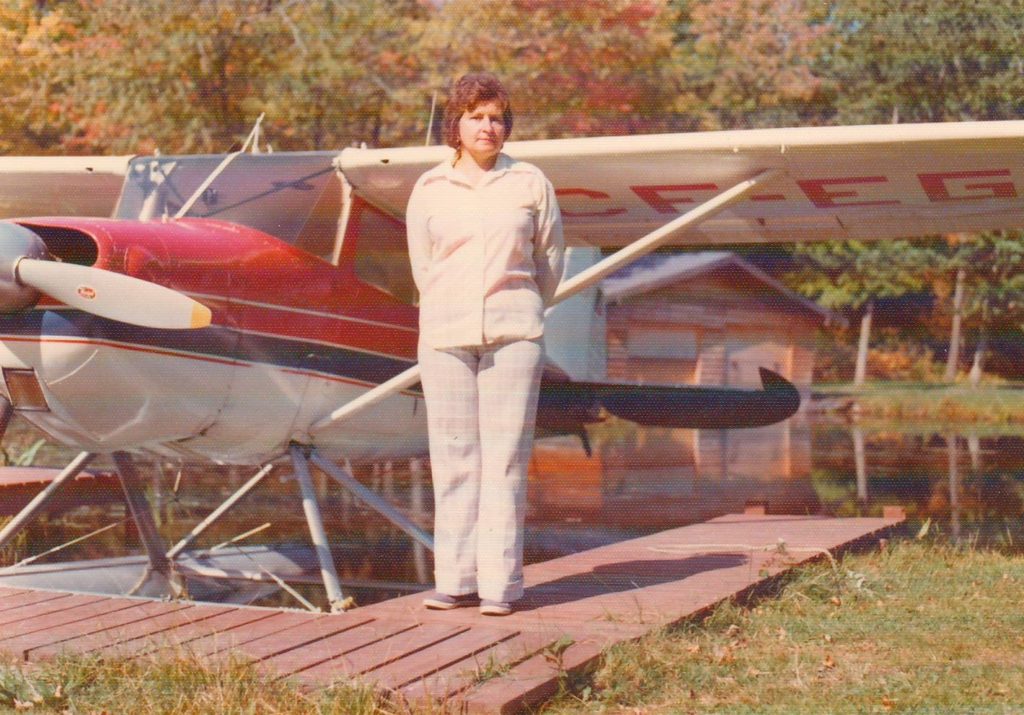 The first commercially registered aircraft was a Cessna 170B 4-place aircraft. Scheduled seaplane tours were conducted on a weekly basis at all the lodges on the lake which included Bayview-Wildwood Resort, Wild Echo Lodge, Stanton House, Wenona, Grandview Lodge, Delmonte in the Pines, and Torpitt Lodge. 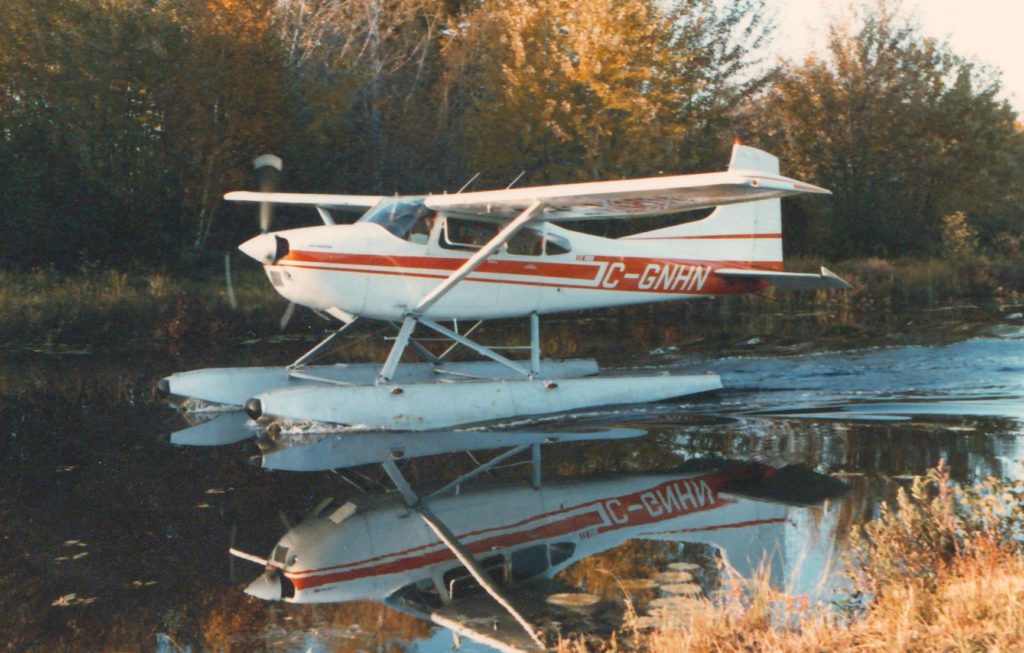 A second aircraft was purchased new in 1977—a Cessna 185—a real workhorse 5-place machine. The air service expanded over the next four years to include Charter Air Service taking scheduled seaplane flights as required. Many of these charter flights commenced at the Toronto Island Airport—now known as Billy Bishop Airport—and went to locations to the north, including the Muskoka Lakes and Georgian Bay. 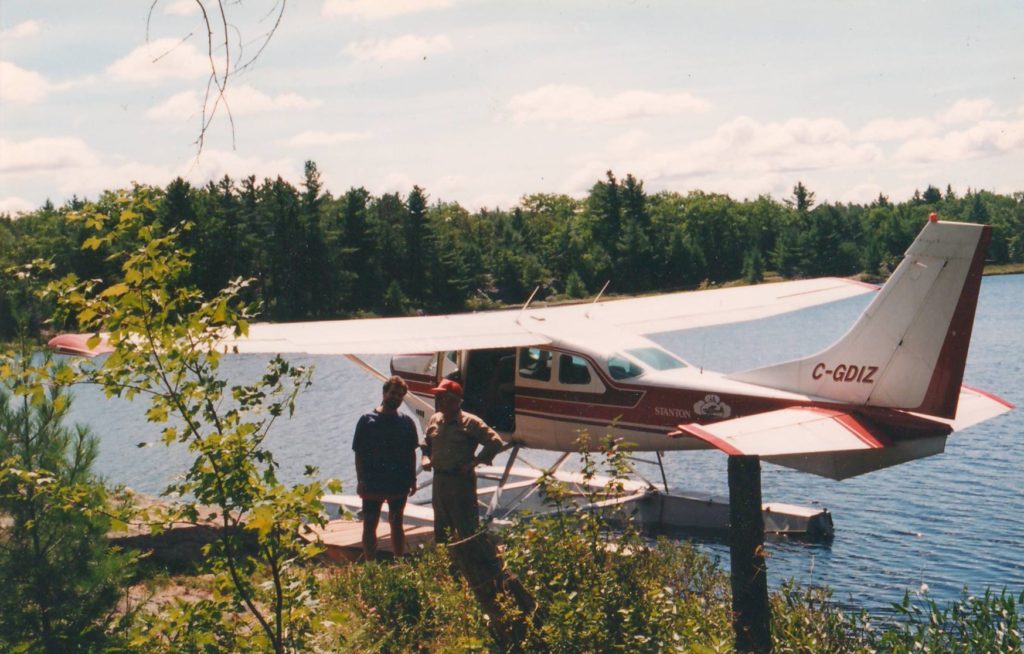 The third aircraft was a Cessna 206 which did the bulk of the heavy lifting and air charter work—a 6-place machine which was operated from 1982 until 2000 when the business was sold. 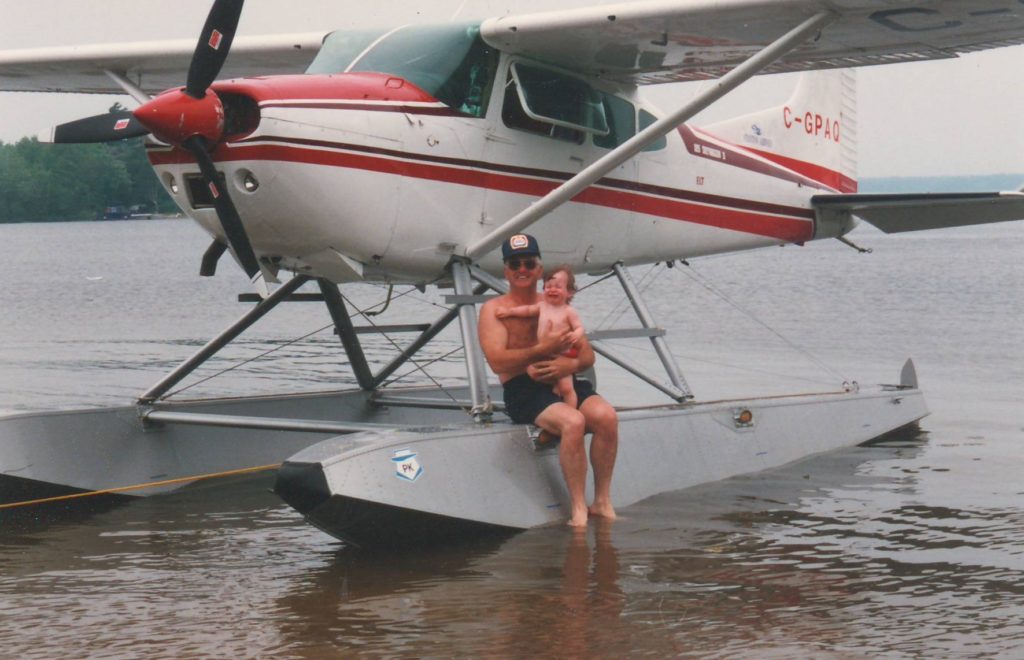 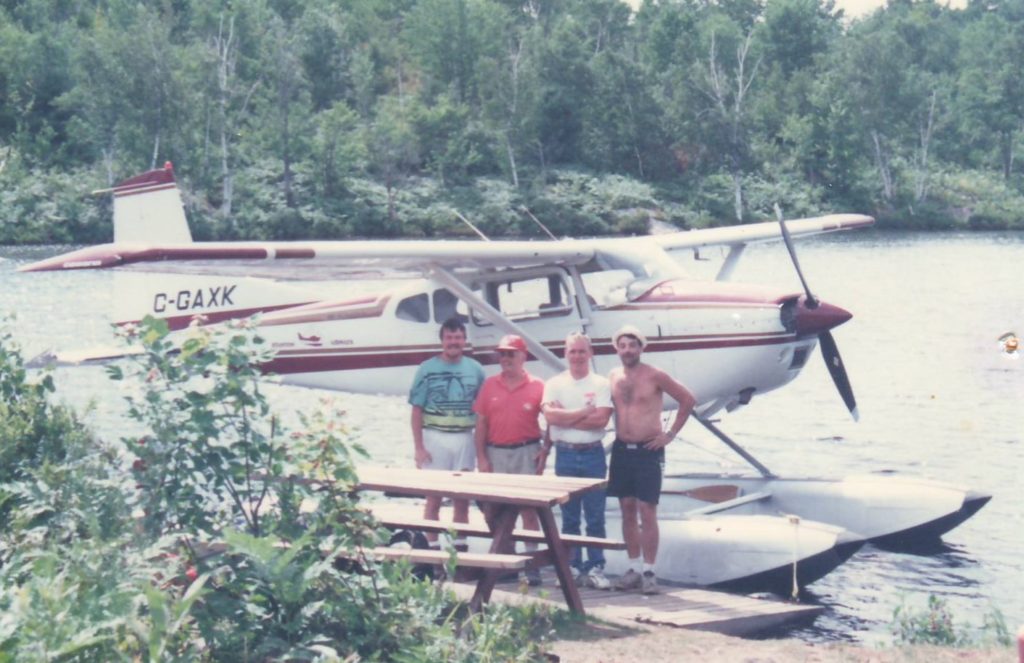 There was a demand for fly-in fishing charters, so the business expanded to include several outpost fishing camps—both tent and cabin sites offered by Stanton Airways. There were 7 sites built and operated from 1982-2000. Most of these sites were on remote lakes within a 30 mile radius of Sparrow Lake. 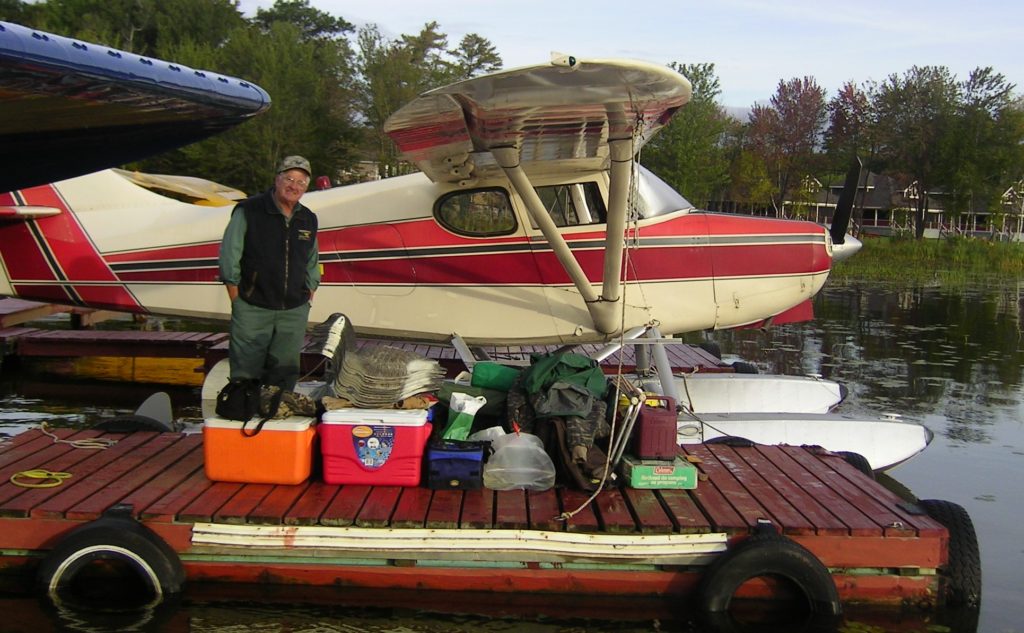 In 1993 , a classic aircraft was added to the fleet—a 1948 Stinson 108. There were some very interesting charter flights over the years, moving several celebrities from place to place, including Goldie Hawn, Kurt Russell, Martin Short, Tom Hanks, and high profile Government folks such as Governor General Weston and her family. Perrin Beatty would charter flights to Ottawa from his summer residence on Lake Muskoka. 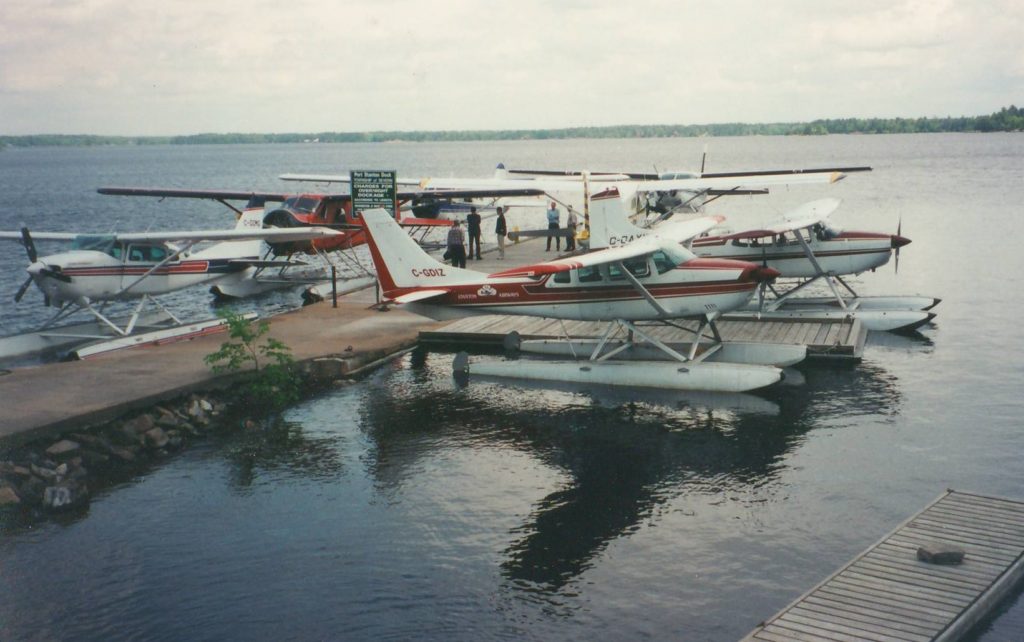 The largest charter contract was to fly a busload of German tourists to their lodge in Killarny, Ontario from the government dock at Martin’s store in Port Stanton, when Stanton Airways had to engage almost every commercial air service in southern Ontario to move over 60 passengers and luggage.

Most of the operations were during the summer months—but on occasion the Ministry of Natural Resources would charter the Cessna 185 on skis to do moose counts and other winter chores for the fisheries. John Stanton was the chief Pilot for these operations and was backed up by several local Pilots including Syd Baker, Mark Comer, Steve McFadden, and John’s son Bryan Stanton.

(Compiled by Steve Stanton in 2018 from information provided by John Stanton.)